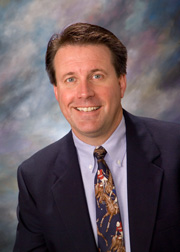 Dr. Stremcha graduated with distinction from Pacific University College of Optometry in 1985. While in optometry school he was a member of Beta Sigma Kappa, an optometric honor fraternity. He also received the Barnes Hind Award for outstanding achievement in contact lens studies. Dr. Stremcha returned to Montana after graduation and started practice in Scobey and then Billings. He joined the Havre Optometric Clinic in October of 1993. Dr. Stremcha served as the president of the Montana Optometric Association in 1998-99. He is a member of the Havre Lions Club. 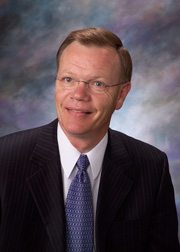 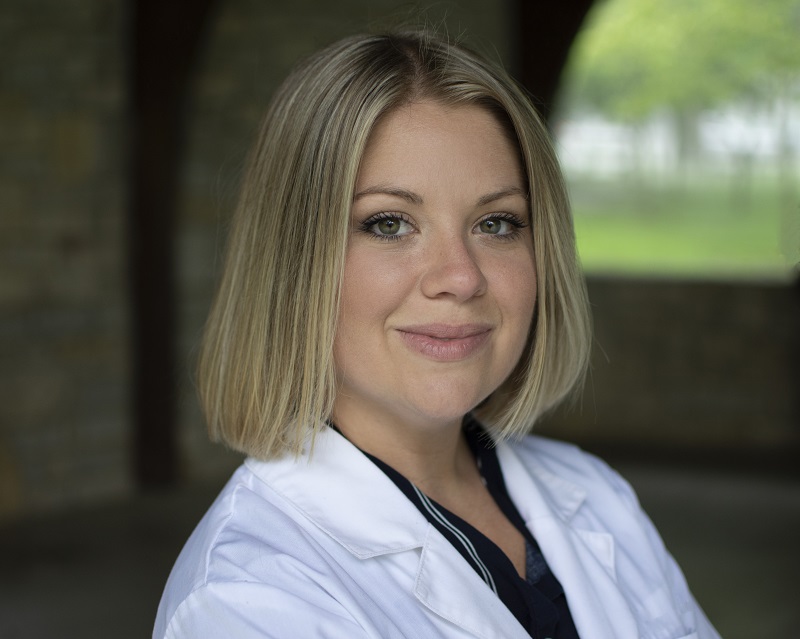 Dr. Lindsey Wilson is from Sardinia, Ohio; a small farming community in the southern part of the state. She graduated with honors in Health Science from Ohio State University and then completed her Doctor of Optometry degree there in 2016. As an undergrad, she volunteered at an eye hospital in Orissa, India. This hands-on experience had her working in some of the world’s most extreme poverty-stricken conditions. She has performed vision screenings on Special Olympics athletes and provided care for the homeless in Columbus, Ohio.

Dr. Wilson has been practicing for the past several years in the Cincinnati area. She specializes in comprehensive eye care of all ages.  She currently holds licenses in Ohio, Kentucky and Montana. She is a member of the American Optometric Association and is involved in their InfantSEE program; in which she provides infants ages 6-12 months with their first eye exam for free.

In her spare time, Dr. Wilson enjoys hiking, skiing, boating and being out in nature. She has always been involved in her church community and serving those in need. She cherishes her time with her husband Chase and their two-year-old son Everett.

Font Resize
Contrast
Accessibility by WAH
Call Us Text Us